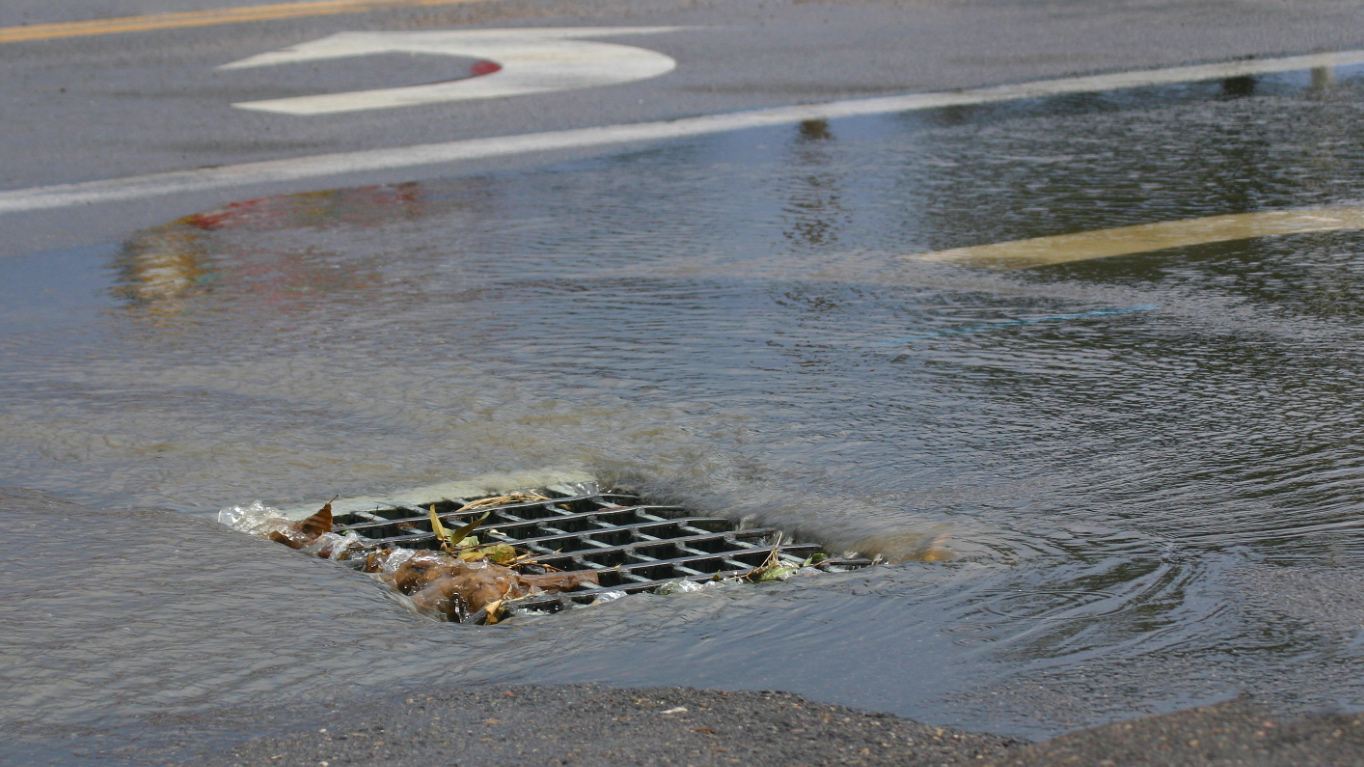 BAD DEVELOPMENT HALTED On February 18, 2020 Snohomish County Hearing Examiner Peter Camp abruptly halted Sno-King Watershed Council’s (SKWC) appeal hearing of the Snow Ridge Development, to allow the developer time to re-design its project to address landslide hazards missed by Snohomish County in its approval of the project.
Snow Ridge is located on Filbert Road (SR-524), immediately east of I-405 between Larch Way and 10th Place W. In October 2018, William Lider, a professional civil engineer and SKWC board member commented on the potential for landslides resulting from Snow Ridge’s stormwater infiltration on the steep slope immediately above the State highway. Unfortunately, Lider’s comments were ignored by the developer and by Snohomish County’s Planning and Development Services (PDS). SKWC appealed the Snow Ridge project last December.
In a January 28, 2020 e-mail to PDS, Washington State Dept. of Transportation (WSDOT) geotechnical engineers confirmed Lider’s concerns that the Snow Ridge development would destabilize the hillside stating, “We recommend against supporting the proposed ground water infiltration system as it will have a high probability of causing detrimental effects on the adjacent WSDOT owned slopes along SR524.” The project cannot move forward without WSDOT’s permission.
As a part of its appeal, SKWC investigated the recently completed Forest of Filbert (FOF) development, immediately east of Snow Ridge. Snow Ridge proposes to use the FOF driveway for joint access to its development. SKWC determined that downstream flooding and overtopping at the newly constructed Larch Way roundabout was directly related to the failed FOF stormwater detention system, that had also been recently permitted by PDS. While the WSDOT stormwater system is adequate to handle the highway’s runoff, it is not adequate to handle runoff from the failed FOF development, or even more runoff from Snow Ridge.
“Stormwater runoff from FOF is so bad, it is washing garbage and recycling bins into the State right-of-way” Lider said.
Hearing Examiner Camp has scheduled a new pre-hearing conference for April 15, 2020 to address these matters and allow Snow Ridge time to redesign its project; and to see if parties can reach a settlement.
“It is hoped that Snow Ridge will use this time to reduce the size of its project that would allow low impact development methods, without endangering the traveling public,” Lider said.
Downstream Flooding at Larch Way and Filbert (SR-524) for Forest on Filbert stormwater December 21st 2019.